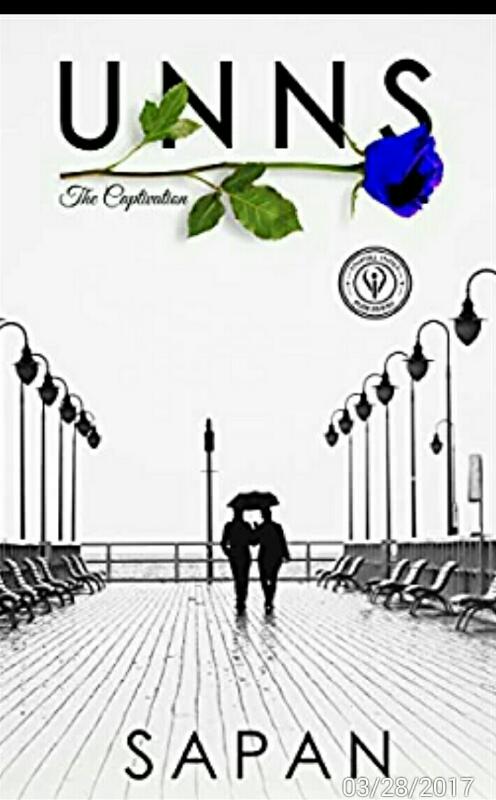 UNNS - The Captivation by Sapan Saxena is a novel which confuses me whether to categories it as a romantic story or a thriller one. According to me, the entire novel can't be grouped into a particular of the above mentioned categories.

Title: For the ones who have little or less knowledge of Urdu, the title leaves the reader clueless of what the story is about. And for the ones like me, it gave an impression to be a romantic story as unns stands for one of the seven beautiful stages of love. The subtitle, though gives an exact meaning of the word, yet the title gets clear only as the story proceeds, which I found a bit more impressive.

Cover: The cover is subtle and soothing with two people walking under the umbrella signifying some sort of bond in the story.It also has a royal blue rose which is a very important element of the story. All in all, the cover is good enough to attract a reader.

Plot and Characterization: The plot can be easily scripted into a movie. Different time frames used to make the essence of the story clear is the plus point, I suppose. Also the plot is the reason a reader would glue to this book until the end. The characters are vivid in nature yet simple. Atharva is a strong character who emerges out of every situation in a way no one can ever think of but falls prey to his only weakness, his love. Meher on the other hand, seemed an utterly confused personality with a kind of brain wash done. She realises every thing yet never tries to follow her heart. Or maybe she never feels it all for Atharva. Ayaz, a sweet little kid is the one who ultimately made me believe in life. Review: UNNS is a novel that would make you stick to it until the end, at least once. Atharva and Meher are the teenage sweeties who meet each other at different phases of their lives for different purpose. The story revolves around duties and love, not romance. The beauty of the novel lies in the fact that with every page it turns out to be unpredictable specially as we proceed towards the end.The language is quite simple and easy for readers to understand. Yet it could not keep much effect on me. Positive Points : - The settings and time frames in India, Munich and America. - Athava's deal of commitment to his childhood love. - The unpredictable nature of the ending. Negative Points: - The start was not much effective. - It seemed a bit of a chat copied when it came to the conversation part. -It seemed as if I were watching a movie with predictable middle chapters. All in all, UNNS by Sapan Saxena is a good one time read with a few pages that cast a deep impact. 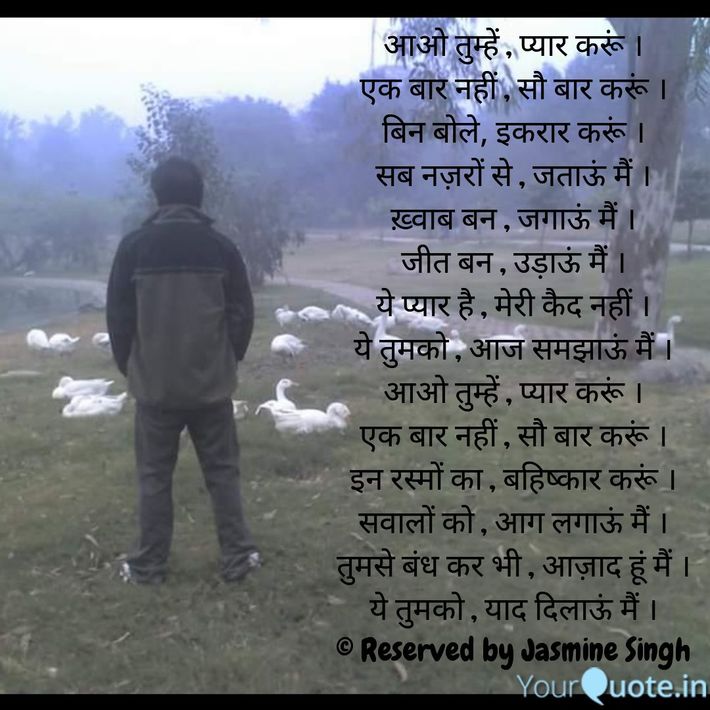 Let me kiss you ! 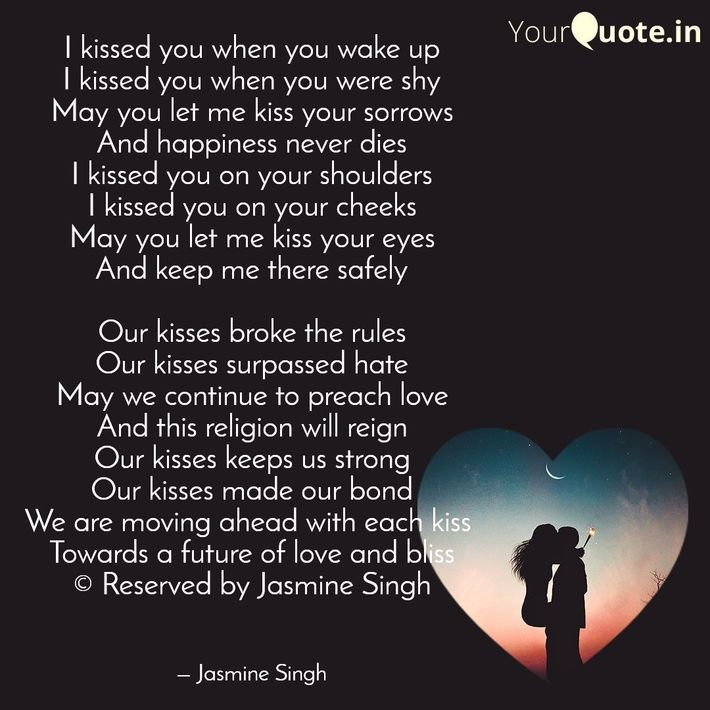 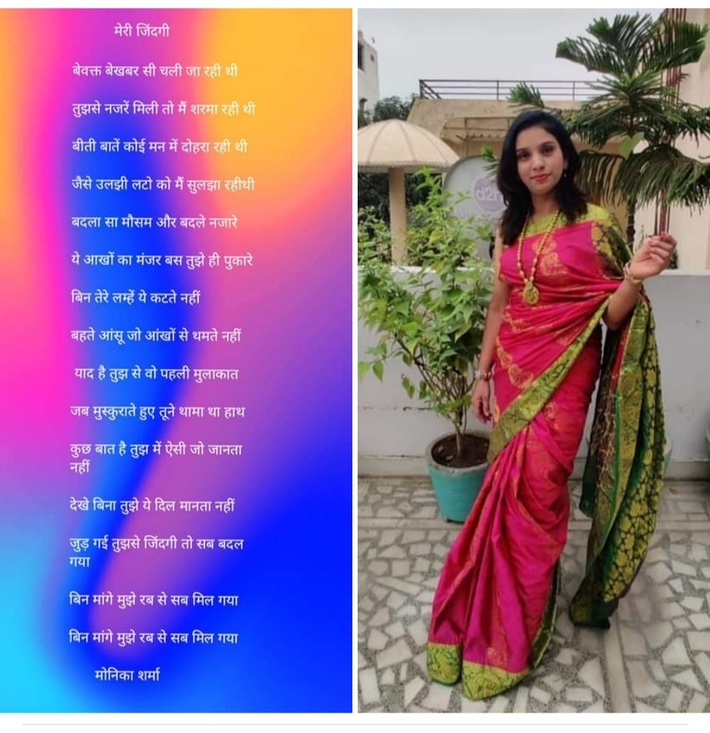